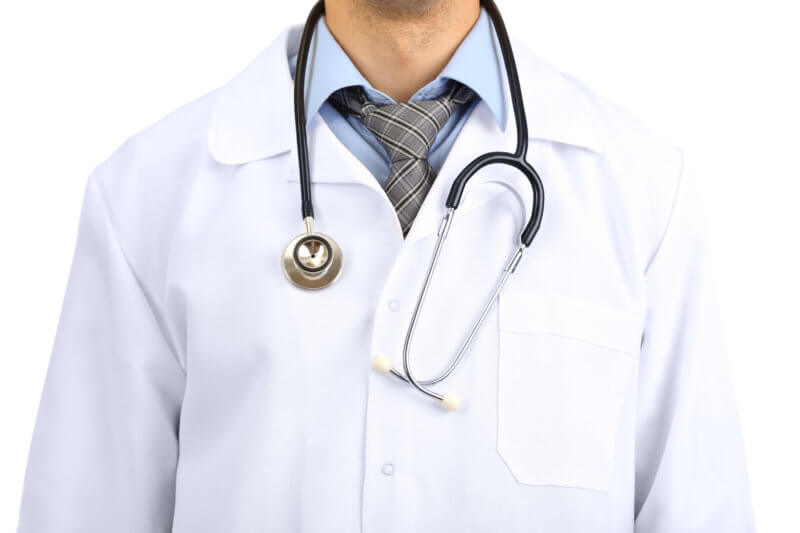 Dr. Sabe-Affaki started his medical career in Lebanon where he earned his M.D. in 1972. He then came to Canada where he completed his residency in Cardiology at the Université de Montréal. In 1977 he received the designation Fellow of the Royal College of Physicians and Surgeons of Canada (FRCPC).

He is an avid researcher and has written many publications over the years.