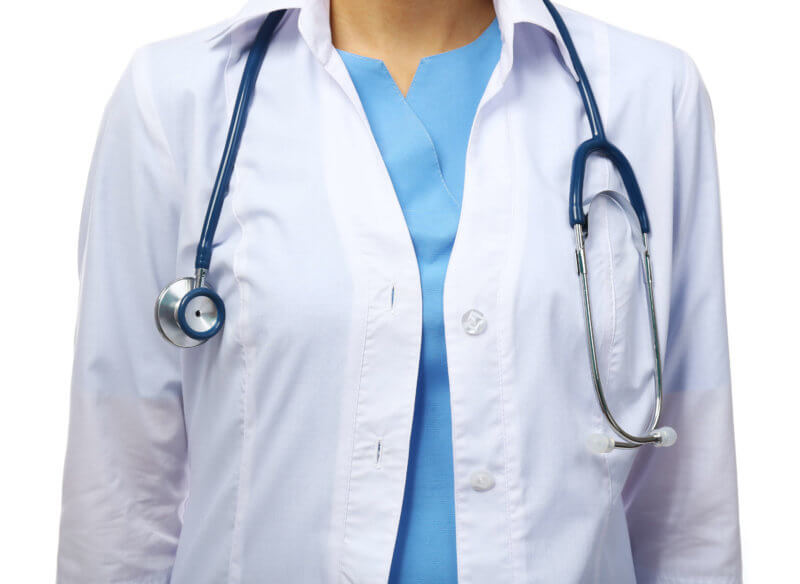 Dr Vasilie graduated from Carol Davila University in Bucharest and completed her residency at McGill in 2000. She has been actively practicing since, working worked in Joliette from 2000 to 2007, and then Brunswick Medical Centre / Lakeshore General Hospital from 2007 to the present. Her specialties are obstetrical care, colposcopy, preventative gynecology, well woman care, menopause, contraception and ultrasound.